Skip to Content
Home Blog Poland Auschwitz: tips for your visit from Krakow
by 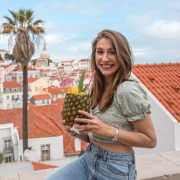 Visiting Auschwitz, it is a terrible experience and at the same time in my opinion incredibly important that you have had this experience. Auschwitz Birkenau is the camp where Anne Frank was separated from her family and where more than a million people died in a horrible way. Today, the two camps can be visited by tourists but be aware, a visit to Auschwitz will stay with you forever….

Where is Auschwitz located?

Auschwitz was the largest German concentration camp located in Oświęcim, Poland consisting of two camps, the original Auschwitz and Auschwitz Birkenau. It is located about an hour from the Polish city of Kraków, which is why many people combine a visit to Auschwitz with a city trip to Kraków.

With a tour of Krakowdirect we traveled from Kraków to Auschwitz, which we liked very much. You are picked up at your accommodation and transported in a small tour bus with a nice English-speaking bus driver. (Nice is written in the terms but Tom, our driver, had certainly exceeded expectations).

The outward journey takes about 1 hour and 10 minutes, you drive through the landscape of Poland which occasionally provides nice views. There is good supervision throughout the trip and you can leave your things in the bus as not everything is allowed inside. In addition, they are very friendly and happy to help you with your questions. Book your ticket for this tour here for about €27.00 per person, I did a quick comparison, this is one of the cheaper options but the prices vary per season.

At 11:00 we were picked up before our Airbnb in Kraków. After picking up all the other visitors, we drove to the first camp in an hour. When you get out of the tour bus, your first thought is that you have arrived at a tourist attraction, but once you go through the gates that feeling is immediately gone.

Beyond the gates, we were given headphones designed to amplify the sound of our tour guide. She spoke perfectly understandable English and remained our tour guide throughout our visit. She gave us a tour of the entire grounds of the first Auschwitz, which until 1942 was just a labor camp. Only later did it become an extermination camp.

You can’t miss this cute hotspot in Kraków

The entire tour of Auschwitz took about 1.5/2 hours. Our guide flew through everything, which for some disabled and elderly people was not useful, but if you have good legs and can understand English it is not a problem. Our guide was able to explain a lot and I notice that her words really got through to me. We also had the opportunity to walk through the gas chambers. What goes through you at such a moment is incomprehensible.

After the tour of the first camp was over, we had a short break and left on the tour bus for the second camp: Auschwitz Birkenau.

After about fifteen minutes of driving, we arrived here. This is even more incomprehensible. An unreal large site which really should be even three times larger. The same tour guide as at the first camp also gave us a tour here.

Auschwitz Birkenau was created later when the first camp became too small. This was opened and used primarily as an extermination camp. However, all the gas chambers at this location were burned down by the Germans at the time, so little remains of them.

In addition, we had the opportunity to see one of the barracks from the inside. Hundreds of people per barrack. 16 people per bed of about three meters. Freezing cold in the winter, blistering hot in the summer. Words cannot describe these harsh conditions.

After the second tour of about 1/1.5 hours was over, we were expected back at the tour bus and were immediately taken back to the location where we had been picked up. It’s like having been back in time for a moment, a time we hopefully will never have to experience again.

See here my tips for three perfect days in Kraków

Have you ever visited a concentration camp? 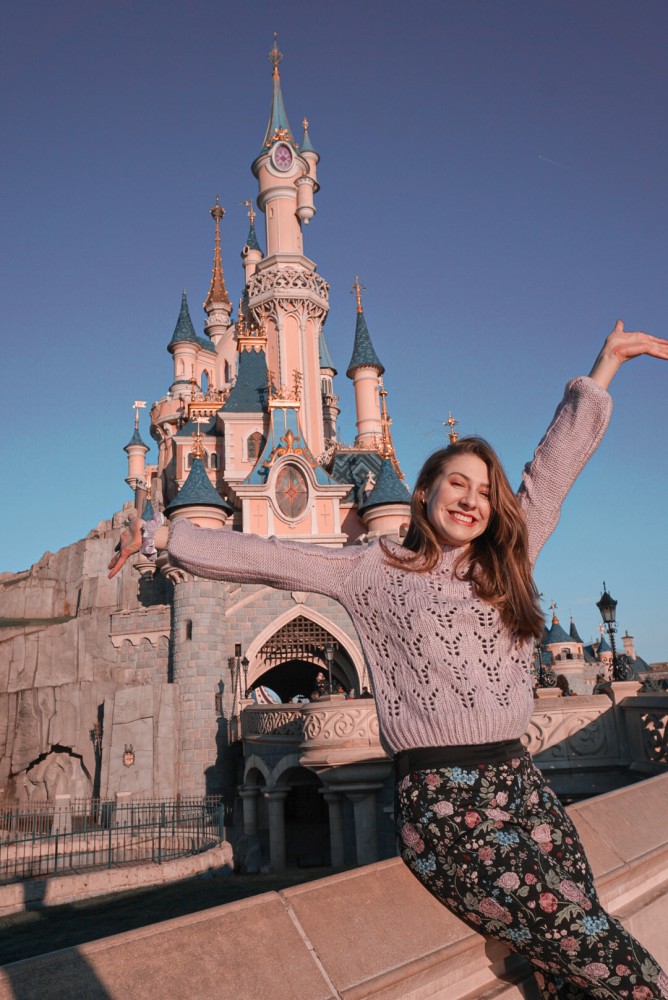 Hi! Nice to meet you! I am an ex-Leisure & Tourism studies student, living in New York, that is always on the look for unique experiences and lives for beautiful stories. Do you want to know more about me? Make sure to click down below!